What is Web 3.0 and what Impact will it have in the Cryptocurrency Ecosystem 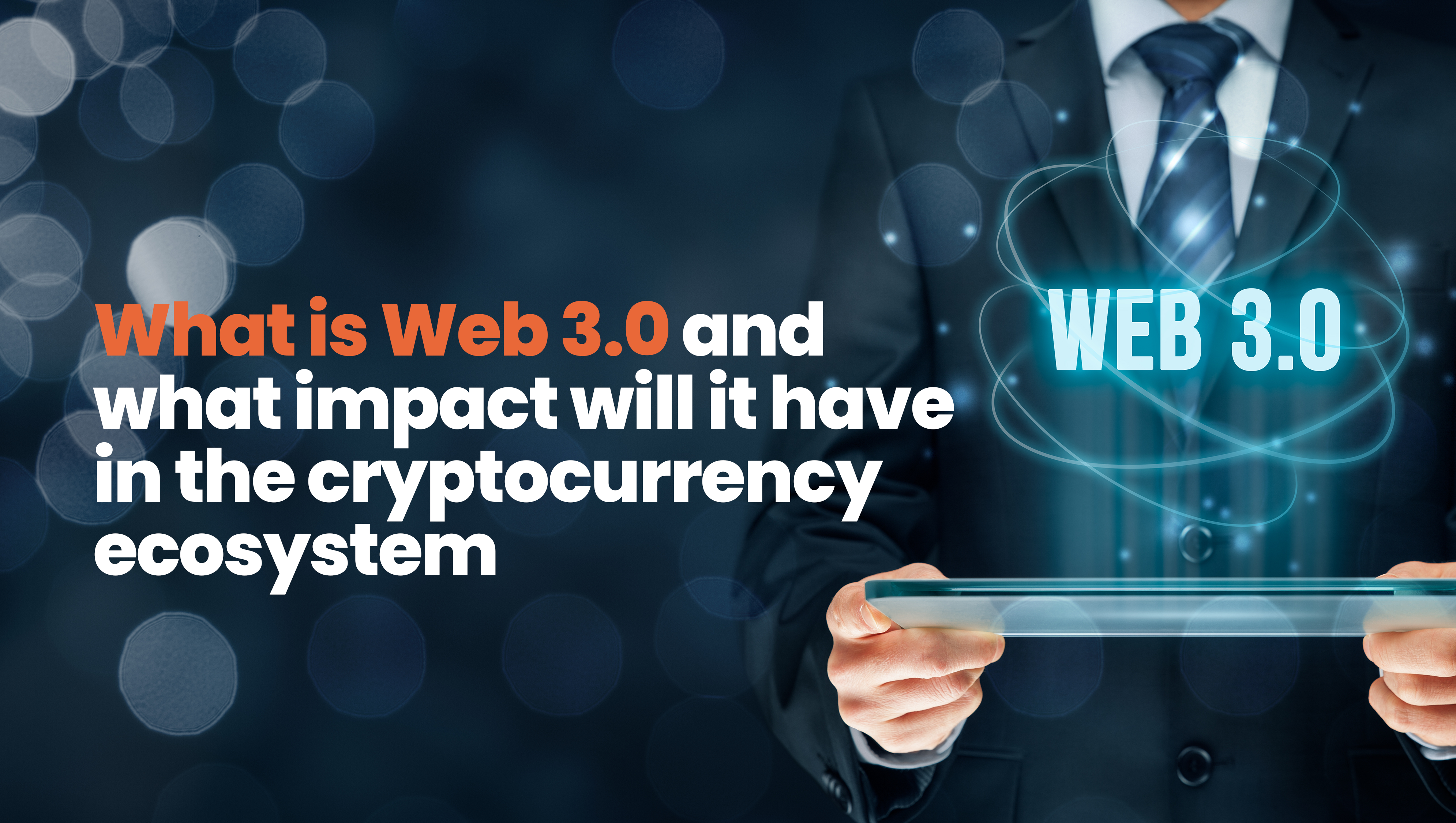 The dynamic nature of our world is playing out in the innovations that we have seen and experienced since the early 90s. The launch of commercial Internet, the heralding of websites, and the seeming inescapability of mobile apps and lately, decentralized apps. The present transitioning to web 3.0 is a recognizable threshold in the winding path of global innovations, and it is finding a merging point with cryptocurrencies and NFTs.

For clarity, Web 3.0 eases interaction between several counterparties -man, machine, data, and networks in such way that excludes third parties. The convergence of the contributory elements will enhance privacy and put more emphasis on people rather than machines or the underlying infrastructure. Understanding how we got here will be helpful as shown in the next section.

The metamorphosis of the Web

The age of web 1.0 was designed around the attraction to machines and what they can offer. In simple terms, it was the age of the ubiquitous graphical browser. This age led to the multiplicity of websites, which were largely non-interactive but formed the basis for the dot com explosion.

When web 2.0 made its entry, it became possible for people to interact with others, create content to share, and belong to online communities. The biggest exemplar is Facebook, which has become the biggest winner of the era.

Web 2.0 age at its tail end saw the rise of mobile apps and this surge created a new era of possibilities. The mobile age has morphed into the evolving spring of decentralized apps, which largely owes its emergence to the thorny and tortuous adoption of cryptocurrencies and blockchains.

What is possible with Web 3.0?

The late 90s only gave humanity a glimpse of what the virtual world looks like, but today’s humans are already living it. With VR lens and devices becoming commonplace, the rise of NFTs have vouchsafed the way to the metaverse in a manner that no one could have clearly predicted. NFTs are existent in virtual worlds and many people are able to access, experience, and own them in open marketplace transactions and with the possibilities of enablers like Decentraland, and other immersive platforms like Cypher and The Sandbox, among others.

In many ways, with VR enthusiasts snapping up some real estate in virtual worlds, the space between the metaverse and physical existence is growing thinner. The man, the machine and the ecosystem are merging into the same sphere.

A new age and a new era

In embracing web 3.0, many people would realize that cryptocurrencies best meet the complexity and the realities of such a dynamic sphere. Paper currencies would clearly be a drawback were such to be used for access to the metaverse. NFTs for example, are sold or transacted with a confirmatory digital or cryptographic signature that is machine-readable and verifiable across blockchains. The records of NFT creation and transfer are verifiable with no need to call on an agency or third party, thereby delivering the same universal value and access for all.

Cryptocurrencies are already leading the way in prominent metaverse platforms, and as web 3.0 evolves, some coins and tokens will wax stronger. The use cases for cryptocurrencies are going to increase with the utility of web 3.0 coming to light and becoming commonplace. That crypto can be used across borders as well as its context -suitability advances its web 3.0 adoption.