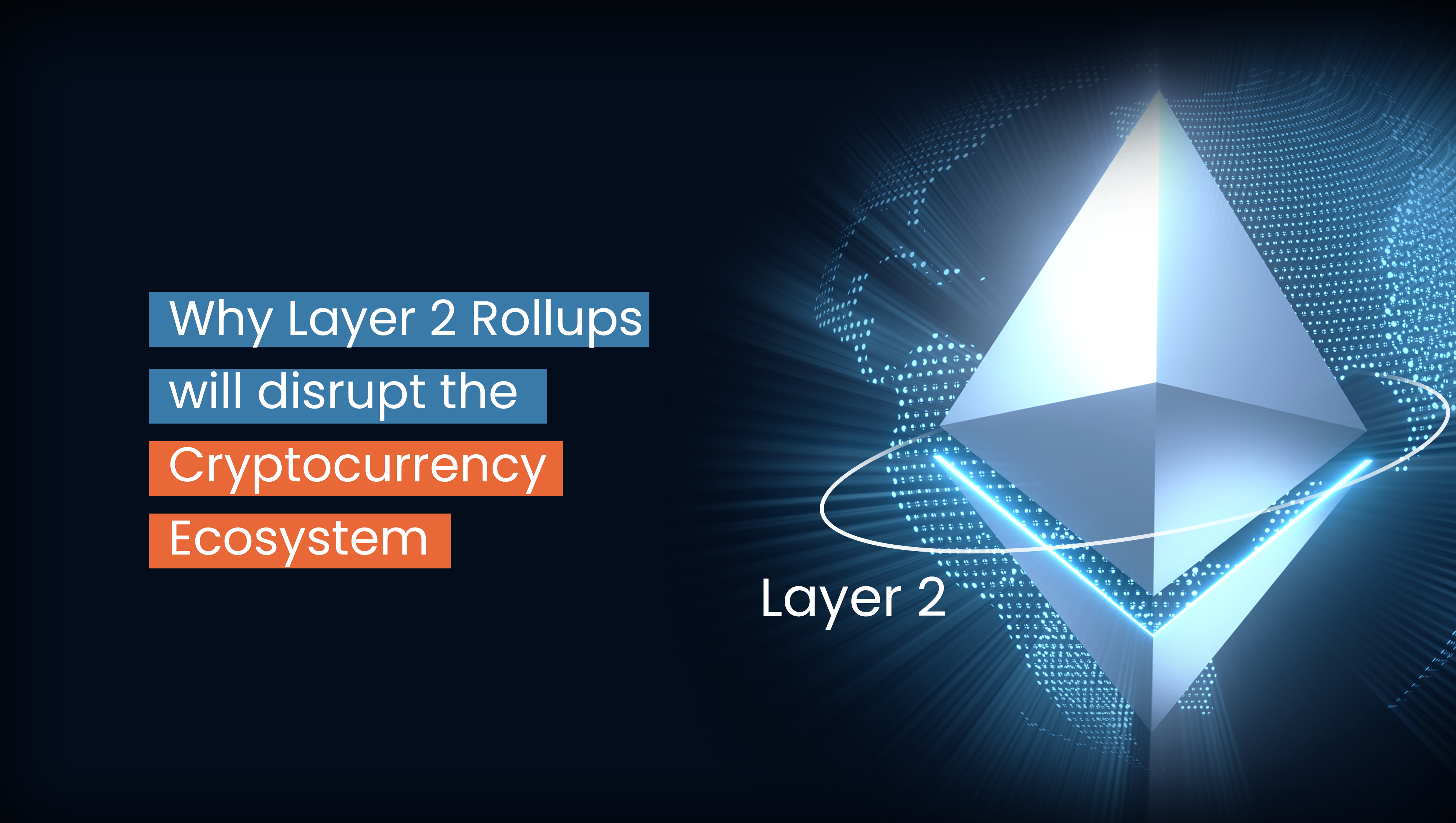 The upsurge in the number of layer 2 solutions in the crypto ecosystem is so glaring that it has to be noticeable. While the motivation for these projects might be varied, the most highlighted consensus is the need to enhance or optimize existing blockchains. In deciding which platform to be layered on, the potential, market rating, and marketplace impact plays major roles that are truly pivotal. Otherwise, the time, effort and other needed resource for their development will be difficult to justify. Just alongside, one needs to consider zk-SNARKs technology and its impact on privacy on the blockchain.

It is generally held that cryptocurrency transactions are anonymous, but only to a certain extent with everyday blockchains. It is true that the names and email address for example, of parties to a blockchain transaction are not discoverable on the face of it. However, when they originate from a crypto marketplace or exchange, traceability becomes possible, tying the user’s registration details to the wallet addresses and ensuing transactions.  The various blockchain analytic tools makes it possible to tell where the transactions arose and who the parties involved might be.  With ZK-Snarks, anonymity results, this is explained further in the next section.

Layer 2 solutions are designed as added protocols that are built on existing blockchains such as Bitcoin, Ethereum, Binance, among others. These protocols are introduced to remedy the weakness identified in the host blockchain so that throughput can be enhanced. These scaling solutions do end up improving security and transaction processing times for the platforms that they are designed to layer on without diminishing the existing architecture or system integrity.

For payment processing, while a crypto deposit can be done on the host blockchain, there is a channel that leads to the layer 2 solution in order to make both parties relatable. While the usage of such payment channels is now becoming commonplace, closing any channel isn’t immediate as up to 24 hours might be needed for confirmation. For clarity, any channel opened can only work between the layer 2 solution and the host platform. When a rollup chain processes any block, it provides snapshots directly to the host blockchain. Leading examples of rollup solutions are Arbitrum, Optimism, zkSync etc.

How Do Rollups Work?

Each Rollup is defined by:

Operators of rollups are required to enforce a staking bond in every rollup contract so that validators can execute transactions without hesitation. With every rollup in place, the leading benefits they confer on users are

zk- means Zero Knowledge, while snarks stand for Succinct Non -interactive Argument of Knowledge. When in use, the sender, the prover, and the verifier are the parties of importance. In an ecosystem, the receiver of ZEC for example, only needs to provider a clue to show that the transaction concerned is valid and that the expected credentials are genuine. The clue provided will not be an outright answer like 2, for 1 +1, but rather 4, to show that the answer is divisible by 2. To prevent false proofs, the ecosystem brought in a system of validators or miners, to superintend the process.

The verifier will be the miners or validators of new blocks or transactions, who requires such proof to validate the transaction. When a sender initiates the transaction, the receiver will be notified with a proof that must be presented to show that the transaction is bonafide. As zk-SNARKs is designed, the resultant proof could be a hash, or a symbol, which ordinarily bears no resemblance to the expected outcome, but will be sufficient for validation purposes.

The appeal of zk-SNARKs is in the fact that it can be applied to any particular blockchain in order to shield transactions. In practical terms, for example, it will work as a layer-2 solution with the right infrastructure on Ethereum as zk-Rollups. Aztec, for example is already touted as an example of a solution for Ethereum privacy that looks set to be a future success.

The Disruption Front and looking Ahead

In talking about disruption of the crypto ecosystem by rollups, it is worthwhile to note that layer 2 solutions are making a difference. Developers are focusing attention on layer 2 solutions, cutting off having to invent a blockchain from the scratch, and thereby optimizing existing ecosystems.

Prominent blockchains are already providing funds through their various foundations to boost research efforts to beat the competition, which incentivizes developers to be more resourceful. Rollups could be the new route for developers to make a difference in the crypto space and with new solutions showing that zk-Rollups are possible with Ethereum and other projects, it could be the new blockchain frontier in the coming years.