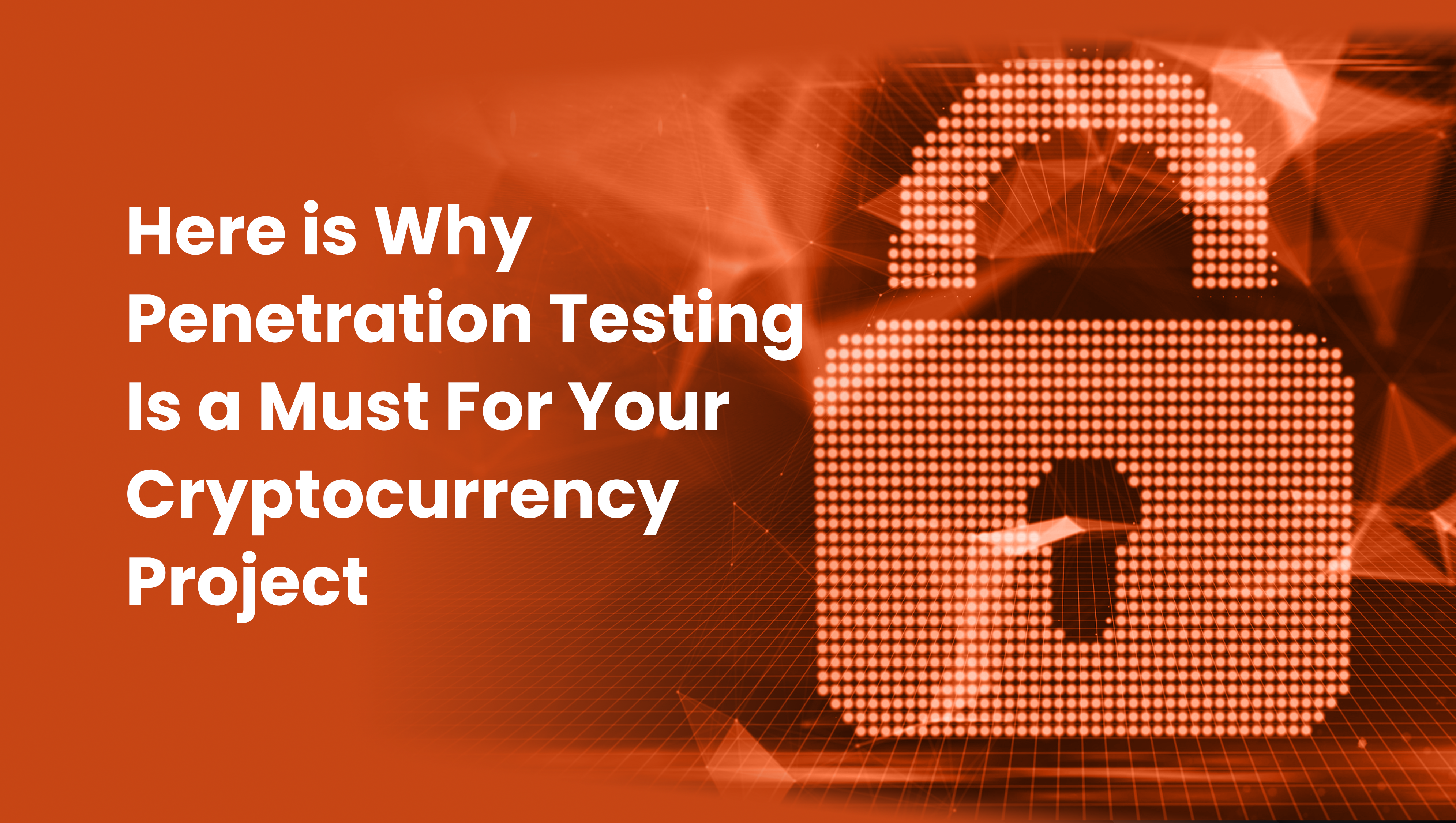 Cryptocurrency projects have become visible in recent years as more blockchain developers explore how to maximize the potentials of the emerging sector. While a successful token or coin launch is attractive to all and sundry, the back end requires diligent evaluation to prevent huge losses and compromise of the project. One of the security assessments carried out to ensure the integrity of a cryptocurrency project is penetration testing.

What is Penetration Testing?

Penetration testing falls within the framework of tests carried out to assess the security adequacy inherent in any application. The test is used to unearth any layer of security risk that that could be present in the cryptocurrency project. A failure to ensure the detection of any security risk could expose an ecosystem to disruption when an intruder or hacker manipulates the system or gains unauthorized access.

In many projects, published reports and analytical testing shows that security risk arises from accidental errors made in the course of the development of a blockchain, a system or application. Software bugs, a design error and configuration errors are common examples to draw on as a reference point.

The Need for Penetration Testing

When penetration testing is conducted, it utilizes a simulated environment, which could mirror a real-life occurrence.  A case in point is how a hacker can disrupt a system using any of the white hat attacks. When this is done, the test administrators are able to isolate possible weak links that any intrusion can exploit to access data and other resources or features.

Other leading motivations for penetration testing are:

Against the grain of popular opinion, the presence of antiviruses and firewalls does not insulate an ecosystem from attacks. The failure to identify the gaps in the security architecture becomes the pathway to compromise the ecosystem. Penetration testing helps to identify the presence of vulnerabilities in any firewall as well as antiviruses. This is a major standpoint for its execution, aiding the enthronement of a critical IT security system.

The management system is enhanced when penetration testing is successfully conducted. The organization is able to look at the degree of vulnerabilities in order to allocate the needed security resources to the areas where gaps are identified.

In addition, the organization is also better placed to:

Penetration testing has become vital in the light of reported losses by different cryptocurrency projects due to different attacks by hackers. As reputed experts carry out pen tests for more organizations, the system compromise can be minimized if not prevented.

RD Auditors has an experienced team of security specialists who can conduct comprehensive penetration and load testing audits for your projects. Kindly reach out to us if this is of interest.